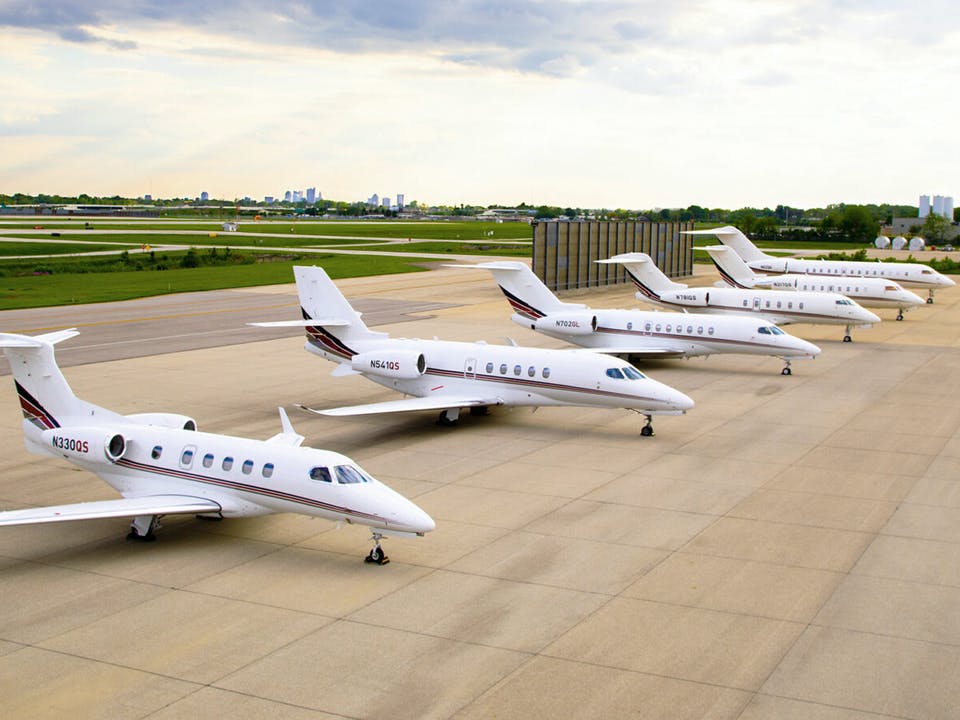 One key feature of proper aircraft safety is routine maintenance. Keeping all aircraft – from commercial airplanes to private jets – airworthy is a multistep process, and because of this, the 100-hour aircraft inspection is one of the most important routine checks that an aircraft undergoes.

The inspection itself includes a thorough examination of the entire aircraft, from top to bottom, including its:

To keep everyone safe, both the flight personnel and the passengers aboard the aircraft, the 100-hour inspection aviation companies and other aircraft owners follow is a standard that everybody needs to know.

To help better shed some light on this rigorous but much-needed process, here’s a guide to teach you everything you need to know about what happens during a 100-hour inspection and an annual inspection!

In practice, both annual and 100-hour inspections are almost the same. For the most part, they check for the same things, and what happens in a 100 hour aircraft inspection also usually happens in annual inspections.

However, there are two key differences:

As far as how often they’re performed, their names give them away. A 100-hour inspection happens after every hundred hours of flight time, whereas an annual inspection occurs once a year.

And who does them? An A&P (airframe and powerplant mechanic) is authorized to perform a 100-hour inspection, but to do an annual inspection, the A&P needs a specific type of certification called Inspection Authorization (IA) to complete the inspection.

Both 100-hour and annual inspections are required by the Federal Aviation Administration (FAA) for most types of aircraft. Whether they’re commercial airliners or small hobbyist planes for practice, they all need to be checked regularly.

These regulations, however, do not apply to any turbine-powered rotorcraft, like helicopters. Nor do they apply to certain types of larger commercial aircraft. These have a different set of needs. In fact, helicopters are even more maintenance-hungry than most other smaller aircraft. 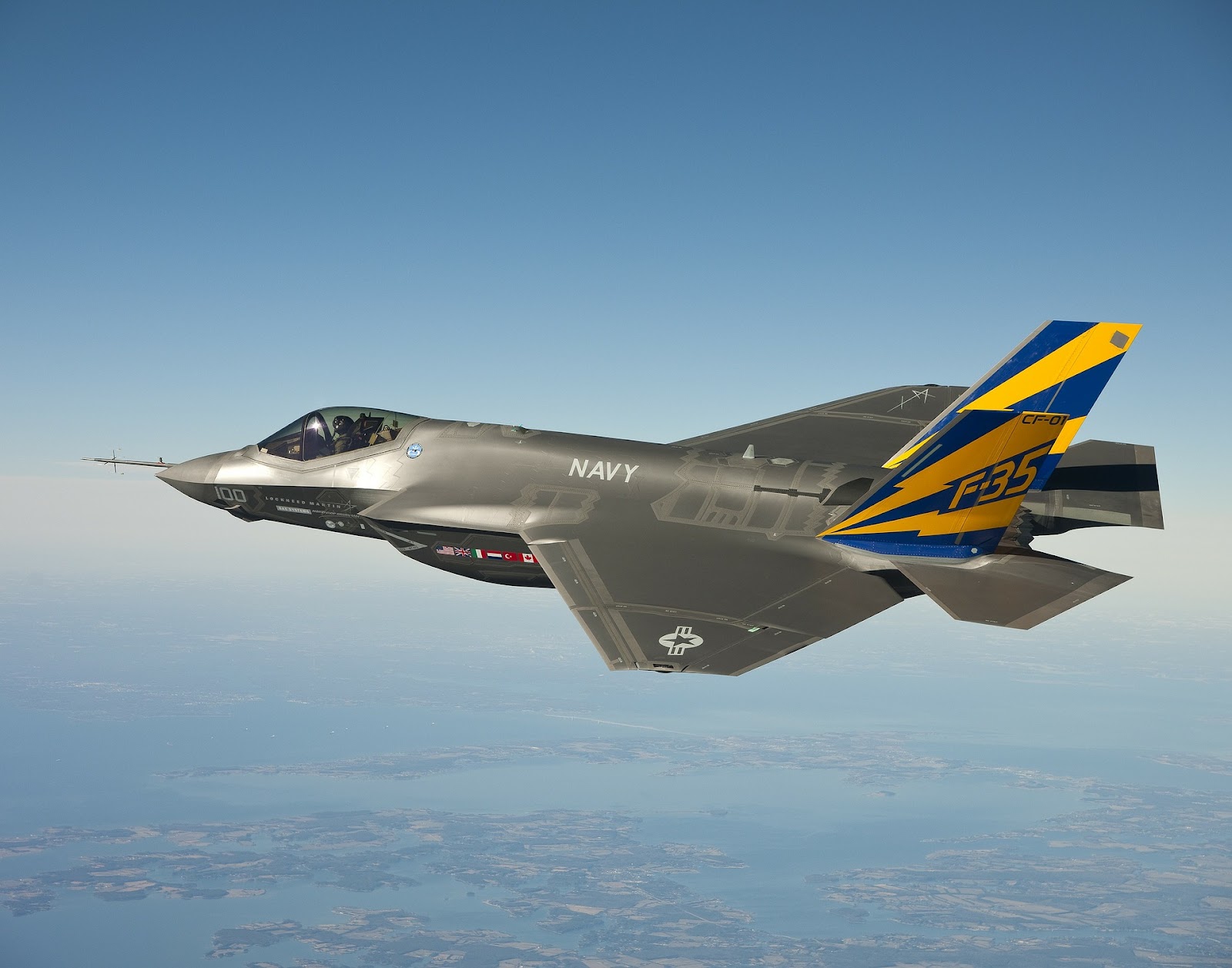 An aircraft inspection is extremely exhaustive and time-consuming, and it covers everything from the interior of the aircraft to the exterior. Here are a few important things you should know about what happens during a 100-hour inspection.

Who performs the inspection?

When is the aircraft inspected?

Examples of these heavy-use aircraft are:

What does the 100-hour inspection cover?

So when the plane has been brought to the hangar for checking, what happens in a 100 hour aircraft inspection? Here’s an aircraft’s 100-hour inspection checklist that mechanics typically check:

In a way, 100-hour inspections check for all parts of the aircraft, both inside and outside – the seats, the radio, the frames, everything. This is all to make sure that nothing that may have broken down in the past 100 hours goes unrepaired or unreplaced.

Who performs the inspection?

To get an IA, an aircraft mechanic should have the following:

But of course, if a pilot or owner also holds an IA, then they could do their own annual inspections anytime they like.

When is the aircraft inspected?

In an annual inspection, the aircraft is inspected once per year. More precisely, it has to be done every 12 calendar months or sooner. If an aircraft has not been given an annual inspection after this time, then it is no longer considered airworthy and not allowed to leave the ground on its own.

There are, however, legal ways to fly an aircraft with an expired annual inspection. For instance, if the aircraft has a special flight permit (also known as a Ferry Permit) or a provisional airworthiness certificate, then they may be flown within the limits of their permits. The same goes for those with experimental certificates.

What does the annual inspection cover?

In addition to these two and progressive inspections, there are also other kinds of aircraft inspections:

These are all important inspections that every aircraft owner should know.

What is a 50-hour inspection?

What is a pre-flight check?

Pre-flight checks are performed every time before the aircraft takes flight. This is mainly a visual inspection on the aircraft’s parts to ensure that it can fly safely without anything failing mid flight.

Pre-flight checks are taught in pilot school. Furthermore, anyone who can fly a plane must do their own checks in order to keep them safe.

What is a post-flight check?

When the plane has touched down, stopped, and the engines asleep from all the flying, pilots should do their post-flight checks on their aircraft. Like the pre-flight check, this is a visual inspection of parts and components that might have broken down while flying.

Exteriors should be checked, with special attention for things like whether they have new holes, or insects or other debris that might be hard to wash off the day after. This also makes the pre-flight check much easier come the next flight.

What is an ABCD check system?

The ABCD check system, unlike the others, is actually a series of checks on larger aircraft. This is usually reserved for the huge commercial planes and turbine-powered rotorcraft that go under MRO sites.

Aircraft can be sent to these sites to get new parts installed and old parts repaired whenever needed. They usually form as a part of an aircraft maintenance company, unless they operate as their own MRO site.

What are progressive inspections?

However, progressive inspections are non-transferrable. If you happen to sell your aircraft to someone else, that aircraft will be subject to the 100-hour inspection requirement all over again.

What are flight inspections?

Flight inspections, unlike the other aircraft inspections in this list, are inspections on the things that help guide the aircraft as it goes around in the air. This includes the air traffic control towers that keep the things in the air from crashing into each other.

This type of inspection also includes flight instruments, like the landing aids pilots use to see the runway at night. There is less of a focus on the aircraft itself in this and more on the things that help it fly safely.

Conclusion: What to do after your annual aircraft inspection

Flying an aircraft is not all just about getting up there in the sky among the clouds and the stars. It is also about making sure that the aircraft is perfectly safe and airworthy.

Broken parts should be replaced. Flight systems must be calibrated. Anything that might cause an emergency breakdown in the middle of a flight should be made in a way that they never do – or at least, not while flying.

But then, after all has been done and inspected, you might want to upgrade your aircraft’s interior design. Being safe is one thing, but being comfortable is another. Southern Air Custom Interiors has all of the safest, top-of-the-line interior designs for all things aircraft.
Whether it’s the tight seat that doesn’t fit right or the lack of design making everything bland, there’s always a solution for you. To learn more about how we can help maintain your plane’s airworthiness, please feel free to contact us anytime to get a quote for its next thorough inspection!